It appears that no expense will be spared in promoting ‘The A-Team’ movie in which UFC star Rampage Jackson stars as B.A Baracus if last night’s U.S premiere was anything to go by.

Rampage and fellow cast-members Liam Neeson, Bradley Cooper, Jessica Beil turned up at the Hollywood premiere by helicopter, tank and the iconic A-Team van in what’s being touted as one of the most impressive red carpet entrances in Tinseltown’s history.

It must have been a bewildering experience for Rampage who just days earlier had stated, “I kind of almost regret doing the damn movie,” after coming off second best in his long awaited encounter with Rashad Evans at UFC 114.

Check out pictures from the premiere, plus a new clip of Rampage as B.A in the film below. 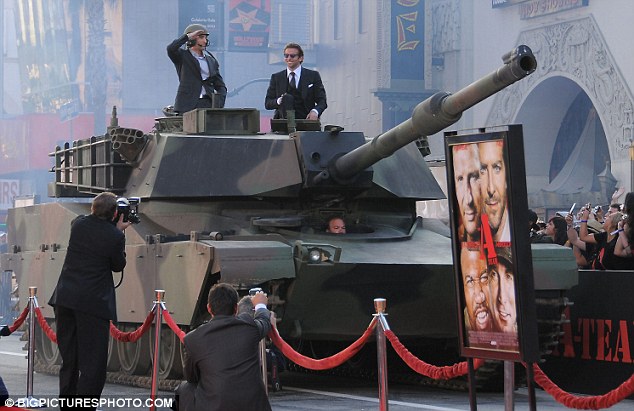 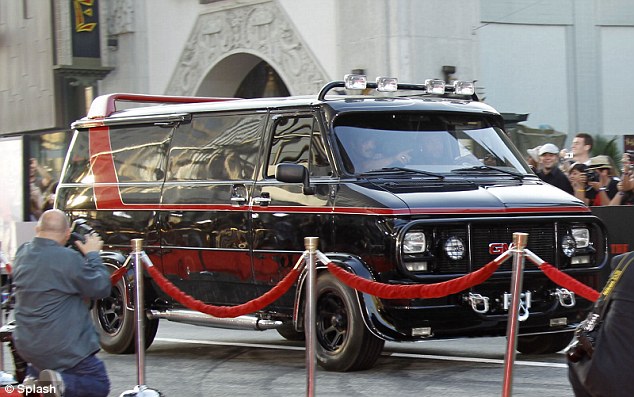 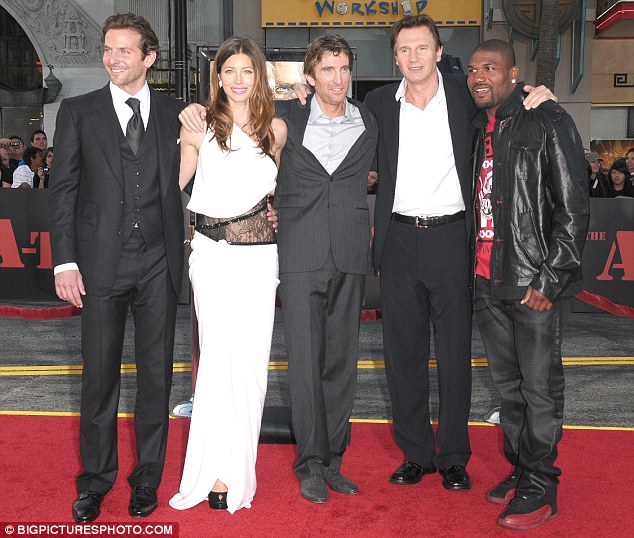