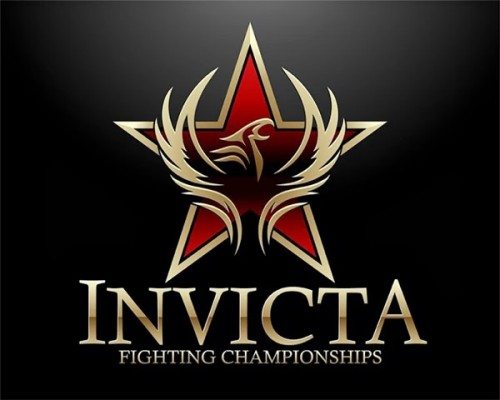 Invicta FC 34 took place last night and you can check out all the results below.

In the main event of the evening, Vanessa Porto became Invicta’s new flyweight champion after controlling the action in the first three rounds against Pearl Gonzalez, only to then suffer an inadvertent eye poke from her opponent in the fourth.

With Porto cut on her eyelid and bleeding, a doctor deemed her unable to continue and so the fight went to a technical decision, which Porto one comfortably (40-36, 39-37 x2) to win the title.

“That’s definitely not the the way I wanted the end of the fight to go, but I’m very emotional and happy right now,” Porto said afterwards, while Gonzalez apologized and wished her opponent a speed recovery.