“MMA is an unpredictable sport, and I’m not seeing past her, that’s for sure.”

Those are wise words indeed from “Jojo”, Joanne Calderwood in a pre-fight interview. Calderwood is the MMA sweetheart much adored by fans around the world. She was expected to defeat Maryna “The Iron Woman” Moroz easily within the first round in UFC 64 and progress in her Strawweight rank to become a serious contender to the UFC title. What materialised, unfortunately for Calderwood, was that the opposite happened. Moroz dominated the first round initially with forceful punches and kicks which eventually forced Calderwood back into the edge of the cage where Moroz finished the fight with an Armbar submission. It was a clean, clear win. Or one could say, a clean, clear loss for Calderwood. 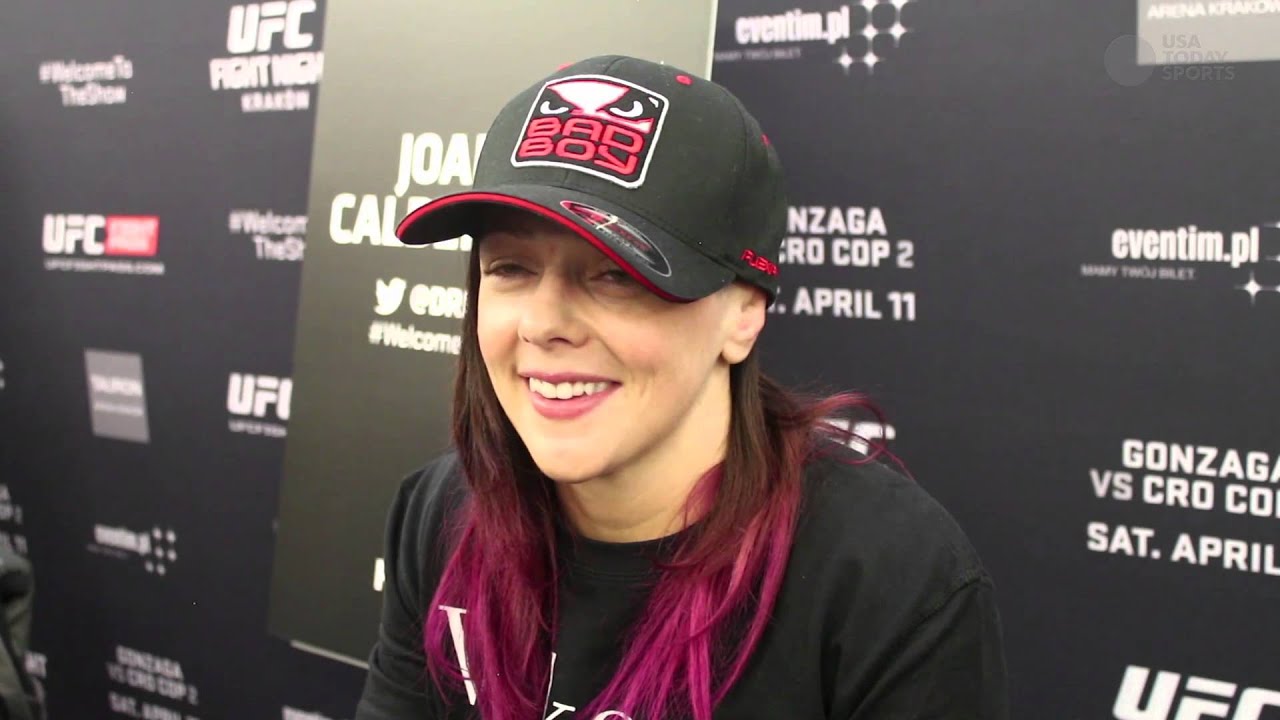 Joanna Jedrzejczyk, the current Strawweight title holder in an interview prior to the fight believes that Calderwood got an opponent that was “too easy” for her. She thought Moroz was good but not quite comparable to the standards of Calderwood. Jedrzejczyk even implied that if Calderwood wanted to become a serious contender to her title, “Jojo” should start choosing tougher competitors.

It was quite a big upset loss for Calderwood, to say the least. Never mind the fact that betting odds are highly leaned towards her prior to the fight or how her fan had expected her to breeze through the fight. “Jojo” was a Muay Thai fighter at heart and to be struck the way she had by Moroz so quickly, efficiently and viciously would be a big blow to her confidence.

In an interview before the fight, Calderwood confessed that she does not know much about Moroz other than anything that was published to the public. True enough, far less is known and said about Maryn Moroz whose presence to date had not extend to the Western Media in spite of her undefeated record. “The Iron Woman” had fought prior to Calderwood, a Russian, a fellow Ukrainian, two Chinese and a Brazilian. Essentially no one who spoke English as their first language. Her nickname was been given by her Chinese fans. In fact, Moroz herself could not be interviewed without a Russian interpreter, which probably explained the reluctance of any MMA reporters to point their cameras at her. In spite of her appealing good looks leading to too many men making lewd comments online, there was comparatively little information, video or materials on her background in MMA fighting.

There are, on the other hand, a few rather glaring statistics about her background that will probably have some stronger grip on the attention of Western media. She won 5 out of her 6 fights in Arm bar submission (the only other win was via Doctor’s stoppage), 5 out of her 6 fights within the first round and all of them within the scope of 12 months. These statistics would sound very similar to that of an incredibly famous female MMA fighter notorious for her deadly arm bars. Can Moroz turn into the Rousey of straw-weights? (Doesn’t everyone wants to be a Rousey of something?)

The world expected George Foreman to defeat Muhammad Ali easily in 1974 during Rumble in the Jungle. Instead, Ali won and went onto became champion of the world, loved by everyone until today. Foreman went into a deep depression for 2 years. When he finally resurfaced, one could argue he became hugely more resilient than he was before and powered on in the sport until 1997 retiring at the age of 48. While Calderwood and Moroz are not quite Foreman and Ali, one could hope that the outcome of this fight could propel both lovely ladies into a positive direction of their lives and career.