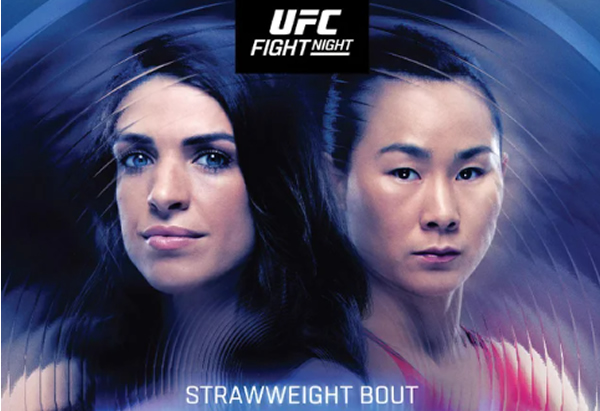 Stay tuned to mmainsight.com this evening for all the UFC Fight Night 211 results live as they happen from Las Vegas as Mackenzie Dern fights Yan Xiaonan in the strawweight main event.