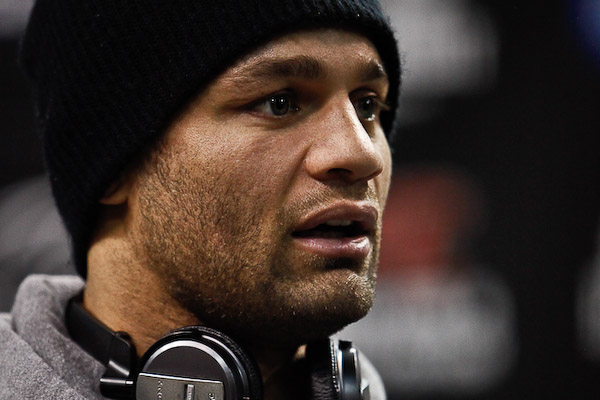 Much like Evans immediately created emotions for and against him on The Ultimate Fighter, there weren’t many fans that loved Koscheck after his time on TUF. The brash and often-arrogant fighter is most remembered for many of his falters than his successes including his treatment of Chris Leben during TUF and talking himself up on TUF when he coached opposite Georges St-Pierre (and was crushed). During an interview with Karyn Bryant last year, Koscheck acknowledged the hatred felt towards him (because of his smack-talking and overall persona) by thanking the haters for the ability to buy a new plane.