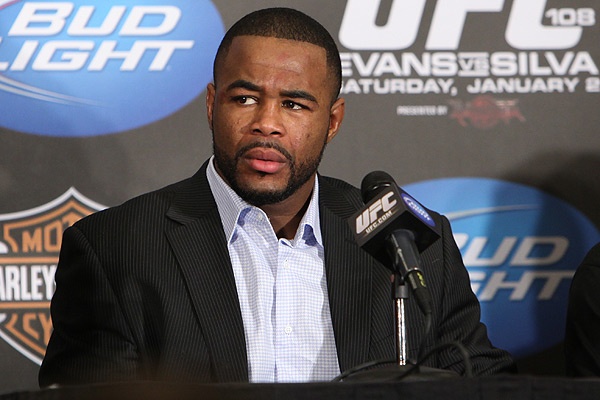 From the first time UFC fans saw Evans compete on The Ultimate Fighter, he instantly became either hated or loved because of his trash-talking abilities. The native of Niagara Falls, N.Y. has repeatedly exchanged in a war of words with his opponents over the years including Jackson, Ortiz, Phil Davis, and Jon Jones. Even before he got the chance to fight Jones for the UFC Light Heavyweight title, Evans was going off on his former teammate at Jackson’s MMA and after being crushed in that fight, fans saw that at this time in his career, Evans is all talk.