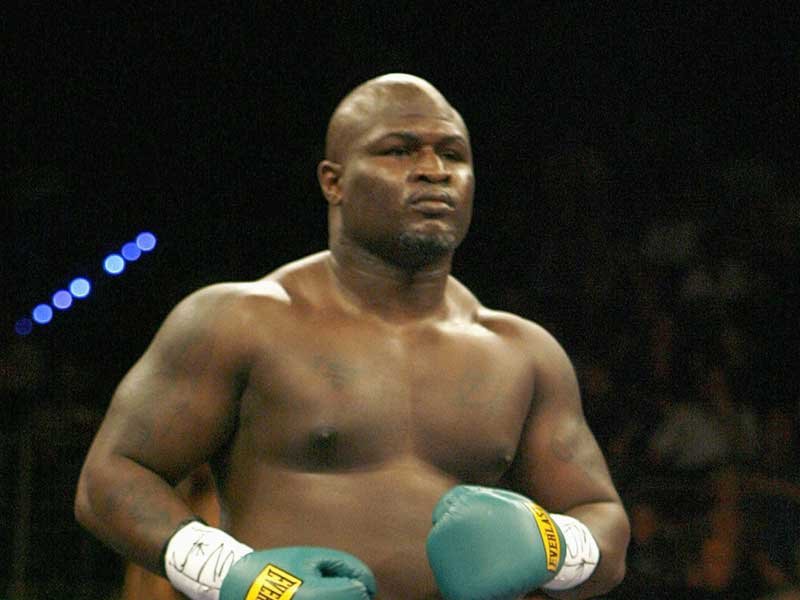 If you’re into boxing, then chances are you know a lot about James ‘Lights Out’ Toney. Toney won numerous boxing titles in what was an illustrious 90-fight career. In 2010, word went around that Toney wanted to fight in the UFC to see how his boxing stood against the all-around fighting skills of some of the world’s best heavyweights. Although he had never had an MMA fight, the UFC signed Toney and put him against Randy ‘The Natural’ Couture at UFC 118. Toney had no answer to Couture’s grappling, which led to a quick first round loss in what would be his only MMA fight. However, with an extra half million dollars in the bank after the fight, it’s quite hard to label Toney a loser in the grand scheme of things.