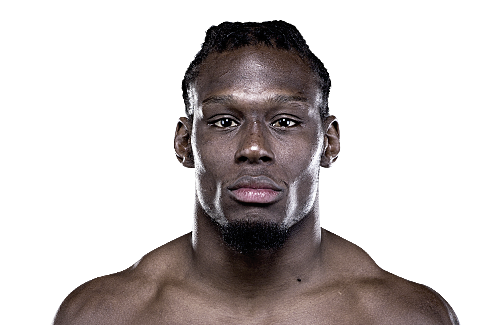 Hester has won a further three bouts in the Octagon since then is now due to face rising Australian prospect Robert Whittaker in November. If Hester is able to get a dominant victory in that fight, he will have that he is ready to face top tier contenders in the UFC Middleweight division.

It will be the complete reverse of the man who lost in the Ultimate Fighter house, but Hester has shown that determination can go quite a long way in the Octagon.