It wasn’t exactly the perfect start to a professional MMA career for Thiago Alves. ‘Pitbull’ not only lost his first MMA fight, he also his second too. Those losses respectively came to future UFC lightweight Gleison Tibau and Lucas Lopes, both of which occurred when Alves was just 17 years old.

There was no quit in this talented young fighter though and he would earn his first victory just a month later. He eventually earned a spot in the UFC and again suffered a setback when he lost his debut by submission to Spencer Fisher.

The stellar strength and fast hands of Alves shone through thoough and have since given him a long and successful career in the UFC. A seven fight winning streak earned him a shot at the welterweight title against Georges St-Pierre in 2009 and in total he has 11 wins in the octagon (19 overall), with eight of them being finishes. 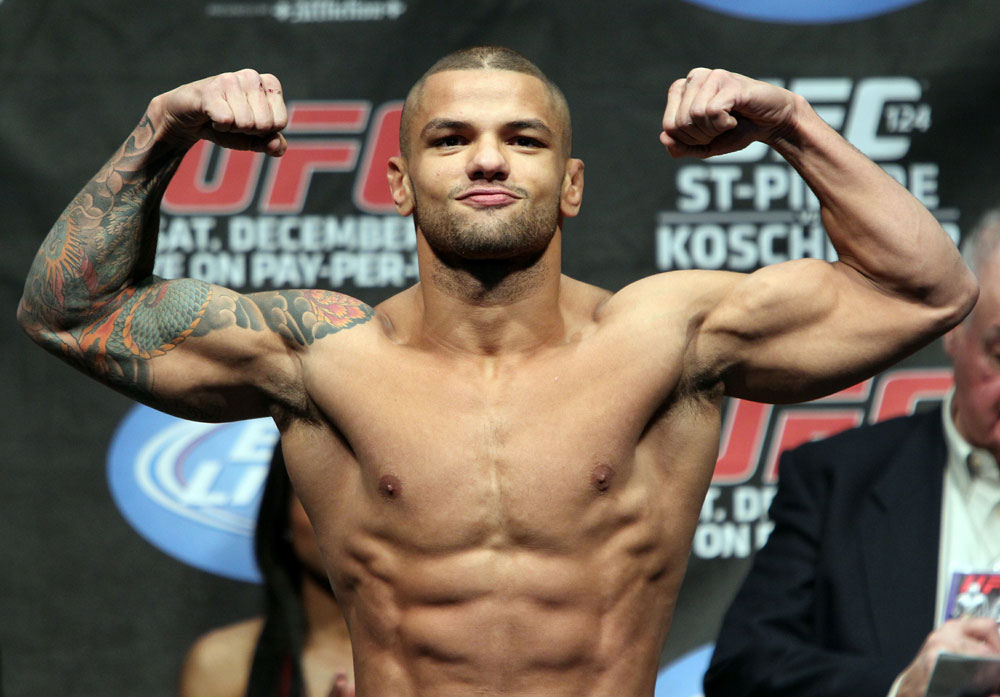