For a long time, Jon Fitch was widely regarded as the second best welterweight fight in MMA behind only the unstoppable Georges St-Pierre. His hard-nosed, no nonsense, wrestling-based style is not pleasing to most fans, but has been highly effective in beating most competition that has come before him.

It may come as a surprise then to learn that Fitch did not immediately find his groove in the sport, losing his first MMA fight to future UFC welterweight, Mike Pyle via submission.

Despite the loss to Pyle, the former NCAA Division 1 wrestler would go on to become a force in MMA, racking up an eight-fight winning streak inside the Octagon during an impressive 14-3-1 run overall in the UFC before moving on the to the World Series of Fighting. 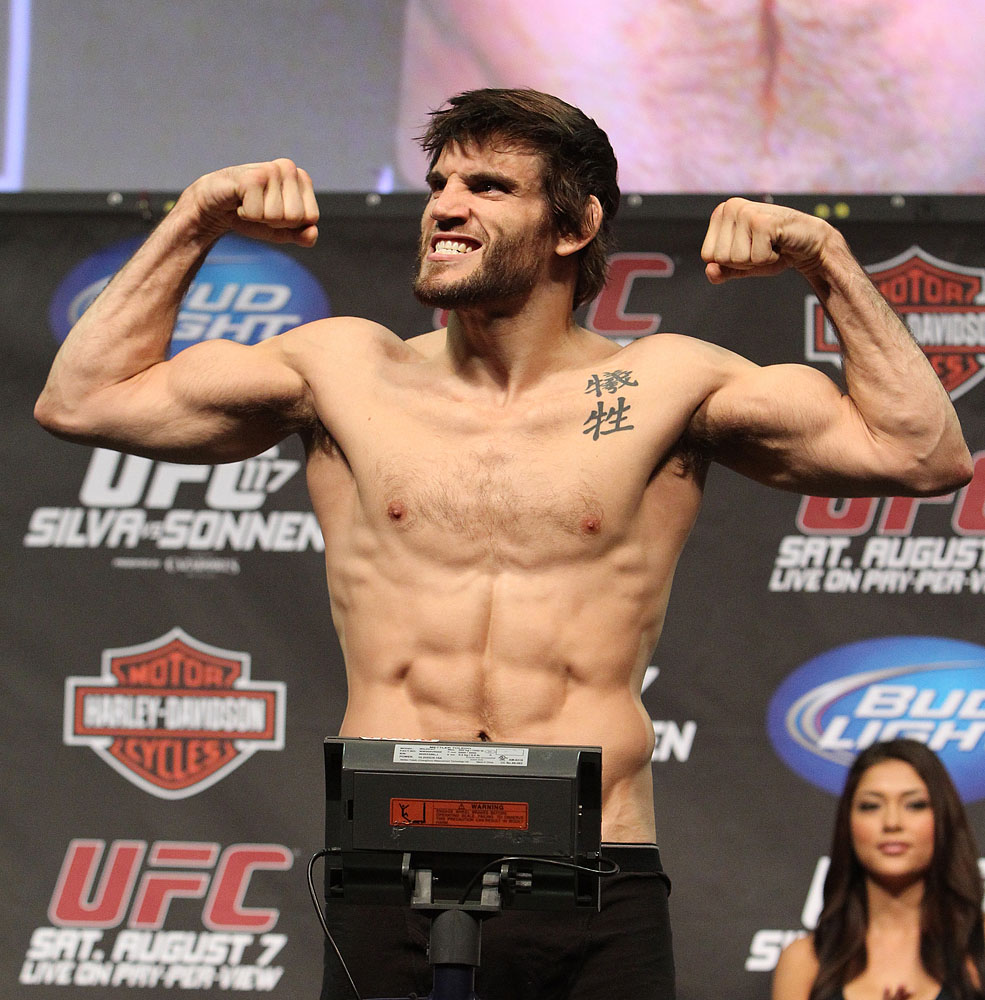